Most of the cities located next to a coast line are well known for their waterfront. The most relevant and attractive symbols of the city, the concentration of life, the reasons of their prosperity may be marked on this tiny stripe of land. Not yet in Tallinn, however: here are the pictures.

All those pictures were taken by the author in September 2011 on the shore line of Tallinn between the Old town and Paljassaare, that is in a former soviet military area which was opened to locals in the early 1990s. 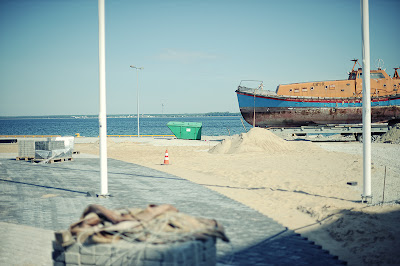 1. Lennusadam
Lennusadam was built in 1916 as the seaplane harbor of Tallinn. In 2004, historical ships were reassembled there to give birth to the open air Estonian Ship Museum. Today the site is under construction due to the renovation of the hangars.
For a presentation of the project, see: http://youtu.be/J5aQln0ge9k 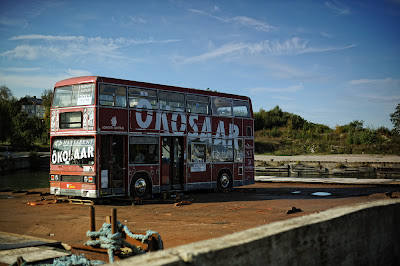 2. Ökosaar
The Eco Island on the fishing harbor (Kalasadam) was one of the many projects tied to the “European Capital of Culture” program. The project consisted in the realization of a bar made of waste, as ecological awareness campaign. Today the skeleton of the project is still standing alone waiting to become another piece of garbage.
See: http://www.tallinn2011.ee/762/eco-island-on-tallinn-bay?event=1817 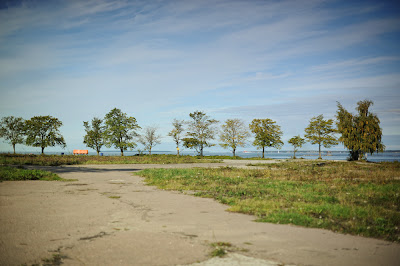 3. Kalarand
Just in front of the Eco Island and a few step far from Linnahall, the pyramidal concert and sport hall completed 1980, Kalarand is a vast area under design. The corporation Pro Kapital is willing to invest 55 million € for a high density residential complex. For more information, see:
http://www.prokapital.com/index_en.php?&tyyp=3&tyyp2=8&sisuID=17&prid=2&loc=Estonia&more&more 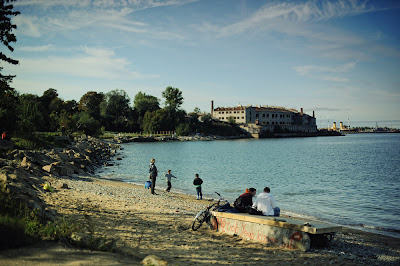 4. Kalaranna beach
The shore line of the previously mentioned wasteland is the beach of Kalaranna where people usually go to have a walk, a pic-nic with friends or a swim. Nothing has ever been done to facilitate leisure and sea related activities so that during the summer 2011 a group of activists put cabins and other essential furnishing as benches and wooden platforms in to facilitate the use of the space. This work was part of the “European Capital of Culture” funded program Lift11, an festival of urban installations from June to September 2011. 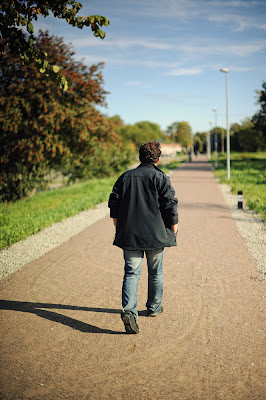 5. Culture Mile
The Culture Mile runs from Linnahall up to the beginning of Paljassaare peninsula. It was meant to connect the symbolic buildings of the “European Capital of Culture” program. Unfortunately those buildings like the Lennusadam and the Kultuurikatel (even called the Tate Modern of Tallinn) are still in renovation. 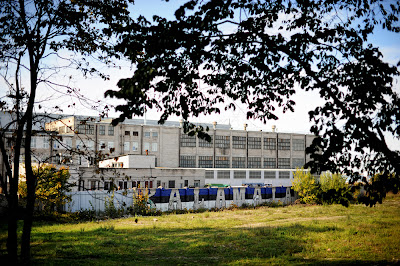 6. Noblessener
Noblessener is another area under detail plan. Here instead of building right away the full project, the developer company Sailinvest Ltd is implementing different activities like theater, bar and yacht club piece by piece. The area is mostly not open to the public yet, except for events.
See: http://vimeo.com/5640965

* Student and research assistant at the Estonian Academy of Arts Translation in French.